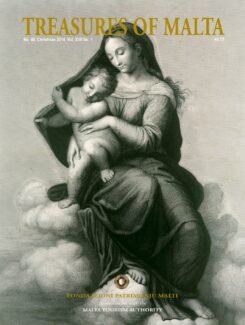 From Gaûlos to Mdina, from Belt to Ċittadella – The changing name of the Gozo Citadel
Joseph Bezzina traces the many changes in the name of a place that has always been at the heart of Gozo’s history