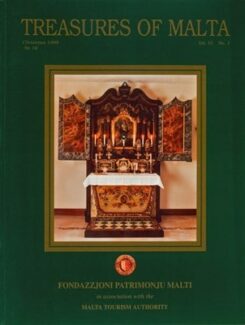 European Fame of St Paul’s Grotto
John Azzpoardi and Thomas Freller record the reasons for the interest which St Paul’s Grotto in Rabat, Malta, attracted in the Baroque age