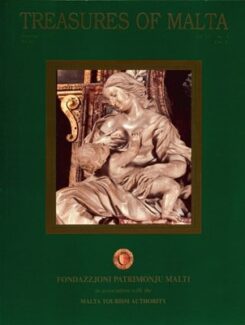 Events of Yesteryear
Giovanni Bonello in his third article looking at the past, describes events which are now only memories

The Madonnas of Europe