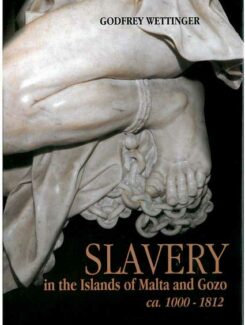 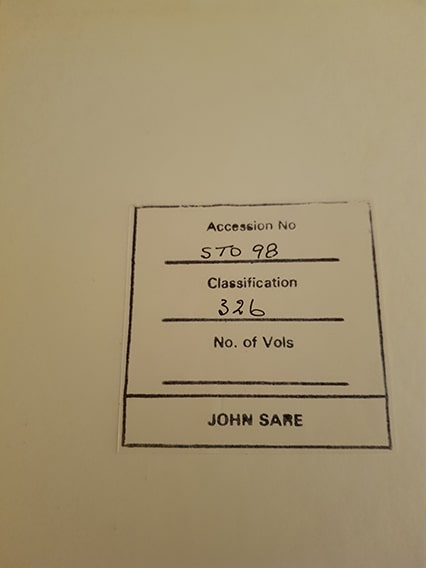 ISBN: N/A. Category: Out of Print.

The subject of slavery fascinated late Professor Godfrey Wettinger, at the very beginning of his long academic career.
The Muslim or Jewish slaves on the island, like the Christian ones in North Africa, were the victims of the Crusades or Jihads waged continuously between Christians and Muslims on land or at sea throughout the length and breadth of the Mediterranean world in Early Modern Times.
An introductory chapter on slavery and corsairing during the Middle Ages is followed by chapters on the treatment of the slaves, the effect of retaliation in Barbary on cruelty in Malta, the regulations, the grim prisons where they were kept, their occasional escape, their ransom, exchange, and export to other countries.
Other chapters focus on such matters as the work the slaves performed ashore and afloat, the private ownership of slaves, their religion and behaviour, as well as the special problems related to age, sickness and sex.
A final chapter reviews the final decline and disappearance of slavery in the eighteenth century and the brief revival during the opening years of British rule.
Numerous illustrations enliven the text frequently providing direct documentation otherwise unavailable.
By: Godfrey Wettinger
Format: Hardback
No of pages: 687
Published: 2002
Condition: good, contains a collector’s label on the inside cover. (photo of label enclosed)