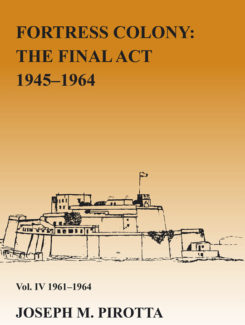 In over a thousand pages this book documents and narrates the tensions and the conflicts between these prime movers in the Independence drama. Pirotta here focusses on the very last three years, the most formative, the most eventful, also the most incandescent. Perhaps not one day in those years proved devoid of action, part on stage, much behind the scenes. Some, particularly the public theatrics, were already known and recorded. It is to Pirotta’s credit and thanks to his fanatical perseverance that much of the unknown too is now in the open. And, as we now find out, there was plenty that lay dormant in the archives and the day-to-day media that he has succeeded in retrieving.

This makes the picture he paints all the more complete. Reading, I have asked myself: is there anything that could possibly have escaped him? If there is, I, who lived those times, find it difficult to visualize what it could have been and how artfully it had been hidden. My second concern had future historians in mind: has he left anything at all for them to discover? If this is not the definitive Independence history, I invite anyone to supplement it meaningfully.

from the Foreword to the fourth volume by Judge Giovanni Bonello