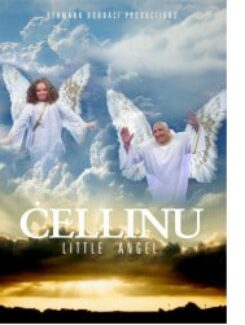 In Christmas time, Peter had the task to send all the angels in different countries around the world to perform God’s missions.

During Christmas time, this year, Peter could not find enough angels for all the countries. And Paul is annoyed to find out that the only country to remain without an angelic visit would be his beloved Malta.

Therefore Peter, against his will, has to send Cellinu and Anglu to our islands. And God has a special mission for them…

Be the first to review “Cellinu” Cancel reply